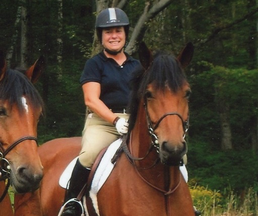 Susan Lowe, a dedicated and lifelong equestrian, passed away peacefully in her home in Freeville, NY on November 16, 2019 after a brave battle with cancer.

Susan was born on May 9, 1949 in Monterey, CA. She fell in love with horses the first time her father sat her on a pony at age four. By the time she was eleven Susan was showing her first pony (a stallion she had trained) at the South Carolina State Fair. In 1965 she moved to Ithaca where her father, Cushing Phillips, was a civil engineer at Cornell University. For her sixteenth birthday she was given a horse named Rebel, who she soon began using to teach neighborhood kids to ride. By her early twenties she had married Ron Spada, and with four horses and her young son, Ronnie, in tow, she moved to Brooktondale, NY where she continued training horses and teaching kids to ride properly. With a couple of friends, she helped found the Red Jacket Pony Club. 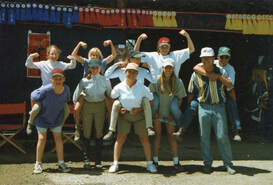 Susanʼs later marriage to Bill Lowe brought a partnership that would create If Only Farm. In 1979 they found an imperfect but affordable piece of land on Wood Rd in Freeville. The land was woods, thicket, clay and rocks – it was a hardscrabble beginning. If only there weren’t so many rocks, if only it wasn’t so cold and muddy, if only. But they got the first barn and a riding ring built within a couple years. Sue trained and schooled in the ring unless the ice, snow or mud made it impossible. If Only riders were always competitive and brought home top ribbons, especially if the shows were outdoors and the weather was nasty. In 1987 she took four qualifying students to compete in the USHA National Pony Finals. Then and for the next 30 years Sue’s riders showed with great success in local, regional and national competitions. 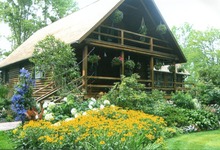 In recent years, Susan spent less time on the road at horse shows and more time at the farm teaching and running the business, usually with her favorite Jack Russell, Bella, at her feet. She was very proud to coach the Ithaca College Equestrian Team (who arrived in 2002) and was delighted to have the Cornell University Dressage Club call the farm home a couple of years ago. Sue loved to teach children and adults alike and wanted nothing less than excellence from everyone she taught. Sue was a wonderful and talented cook and would often bring soup up to the barn to warm up chilly riders or invite a houseful of people to her home for a holiday meal.
Countless riders and horses have come and gone over the years. Sue would often reminisce and recount the adventures and misadventures they all had together, sometimes with tears in her eyes. The farm was her home, her livelihood, her family, her dream, her life. Susan leaves a legacy that will carry on and resonates within If Only Farm as a place where everyone is welcome, anyone can learn to ride and be brave and safe, and as a place where everyone can love horses.

In honor of Susan, someone who always loved a great party, a big celebration will be held at the farm, dates to be announced.

In lieu of flowers, those who wish to make a contribution in Susan's memory can kindly consider The Douglas J. Pokorney Farrier Student Scholarship Fund at Cornell University College of Veterinary Medicine, Box 39, 930 Campus Rd, Ithaca, NY 14853. Please make check out to ‘Cornell University’ and in the memo please add "Douglas J. Pokorney Fund in memory of Susan Lowe."

Memories and condolences may be shared here on Legacy.com

Thank you to all who generously contributed to the GoFundMe campaign for Sue's hospice care.  All of the many amazing contributions allowed Susan to leave the hospital and come home. 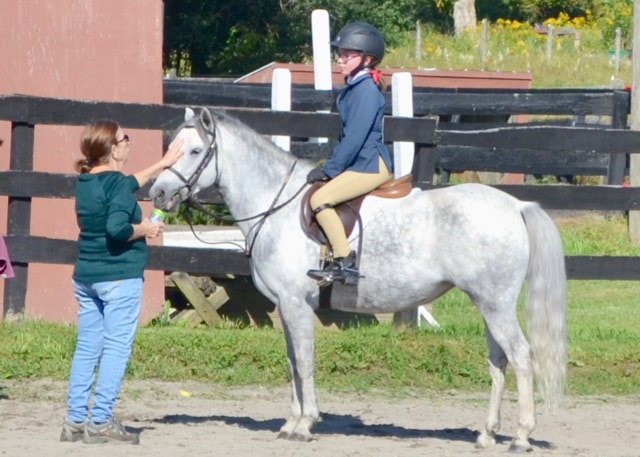 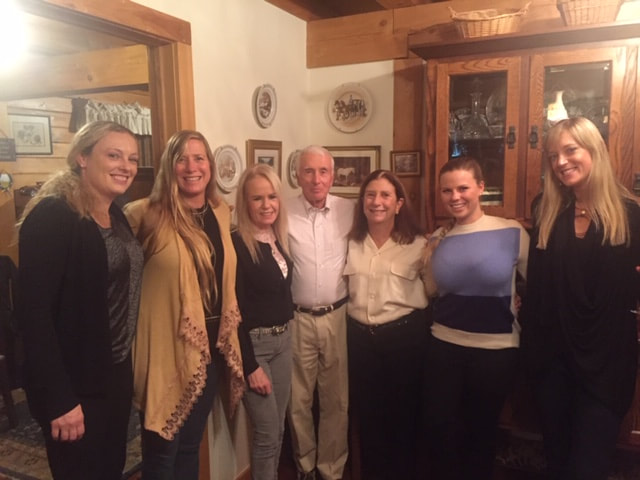 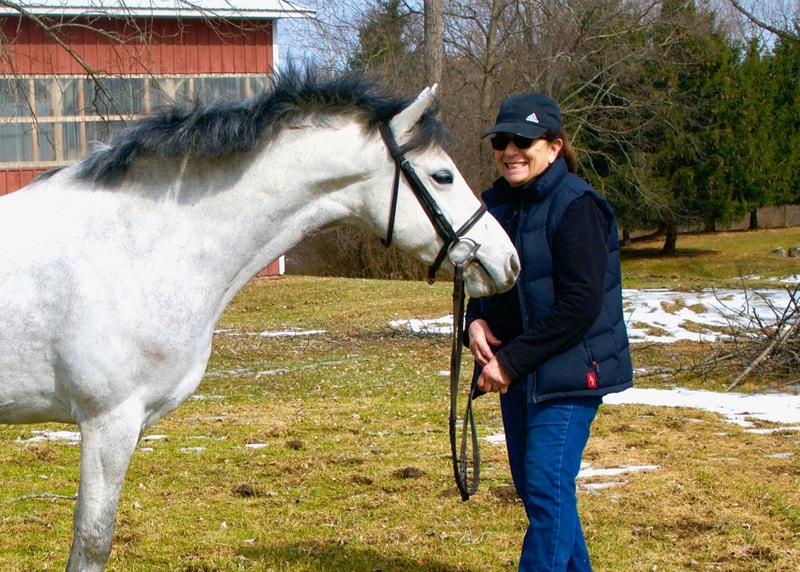 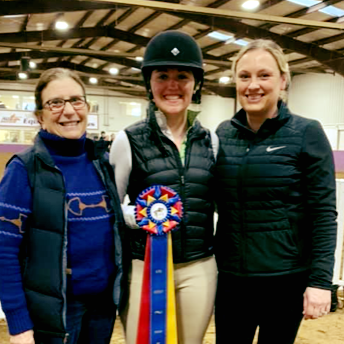 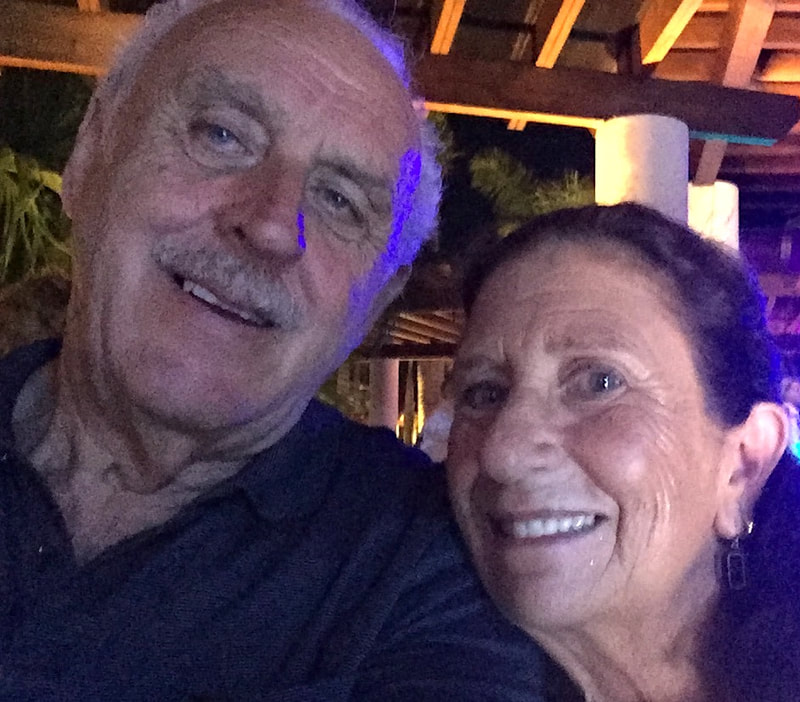 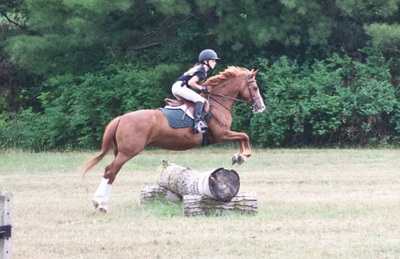 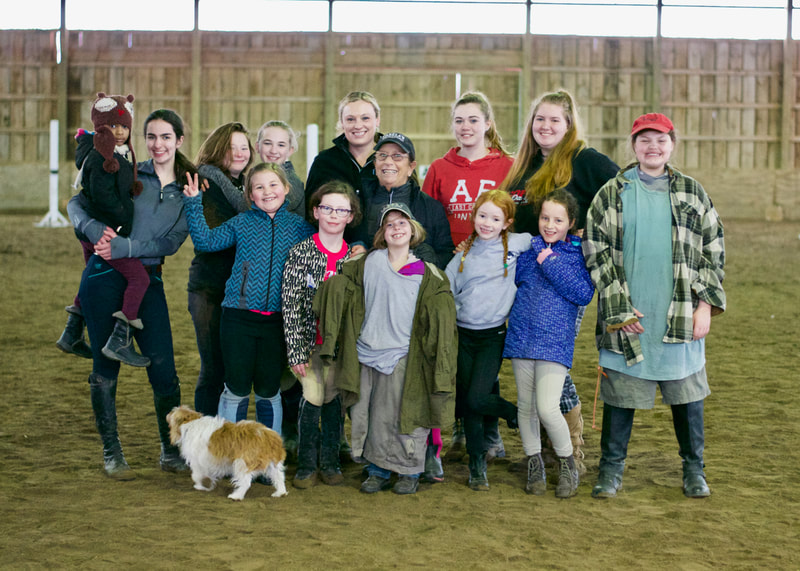 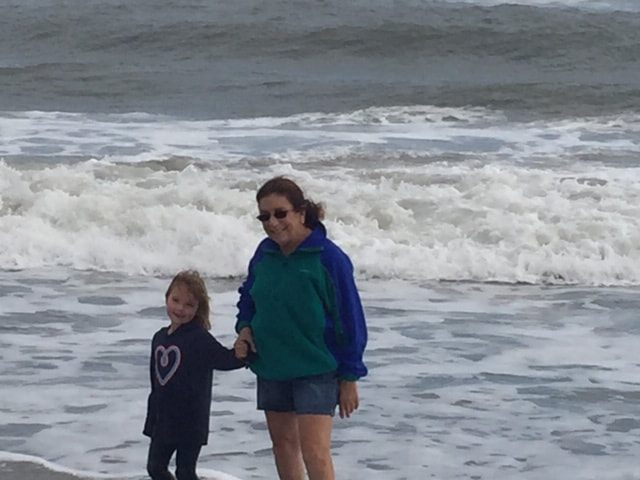 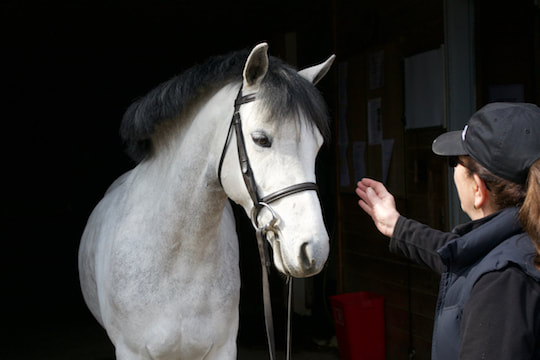 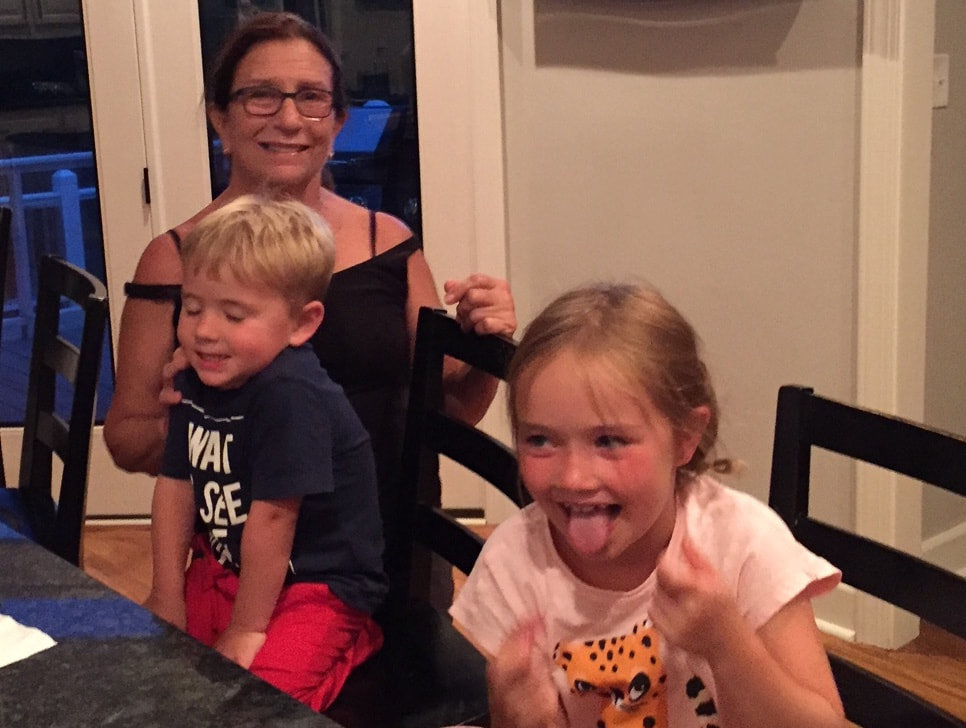 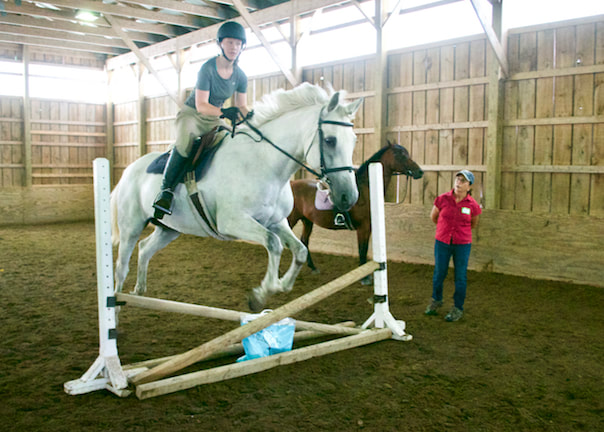 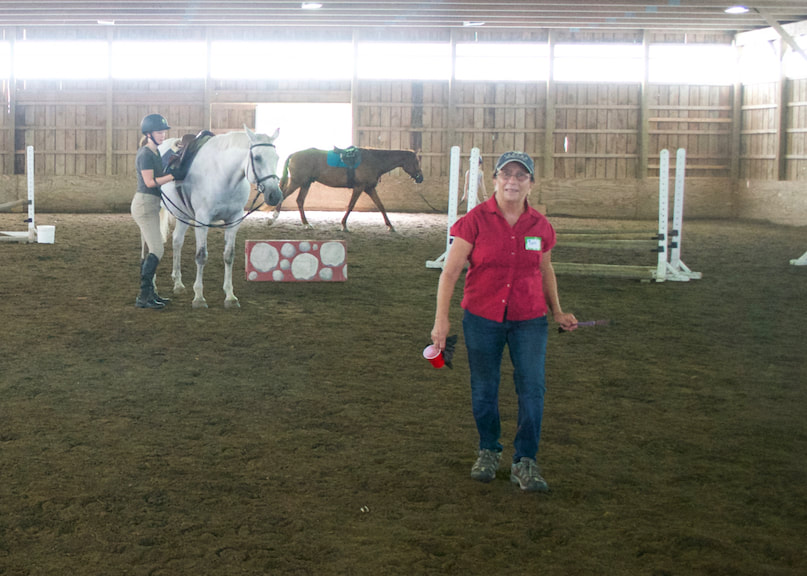 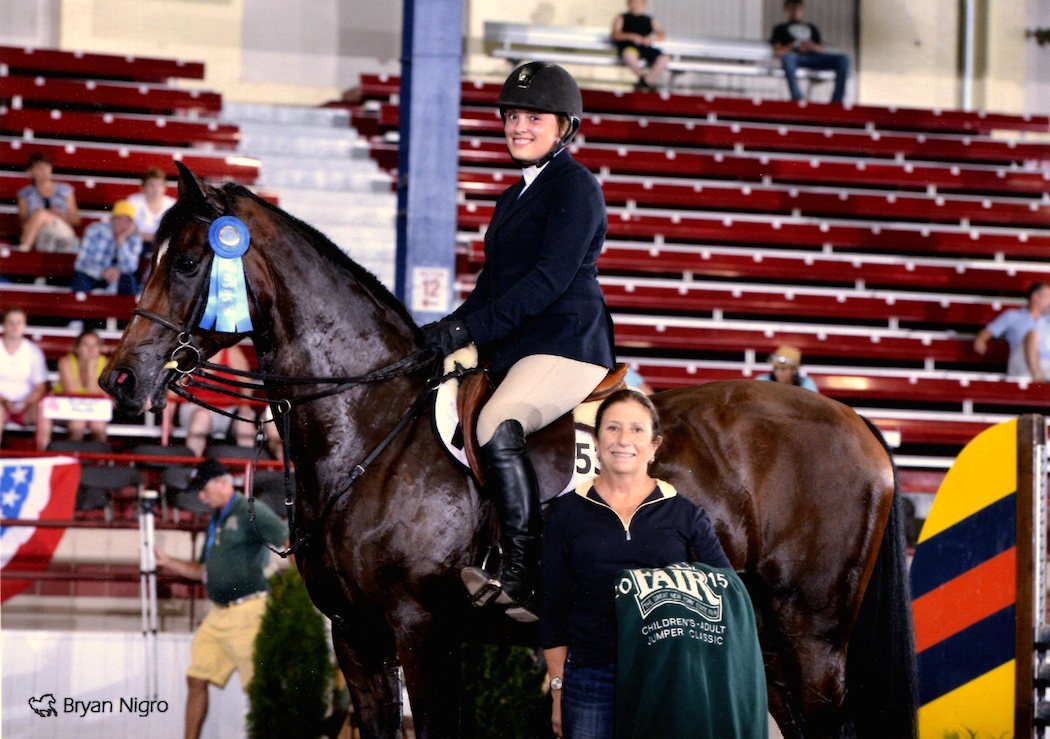 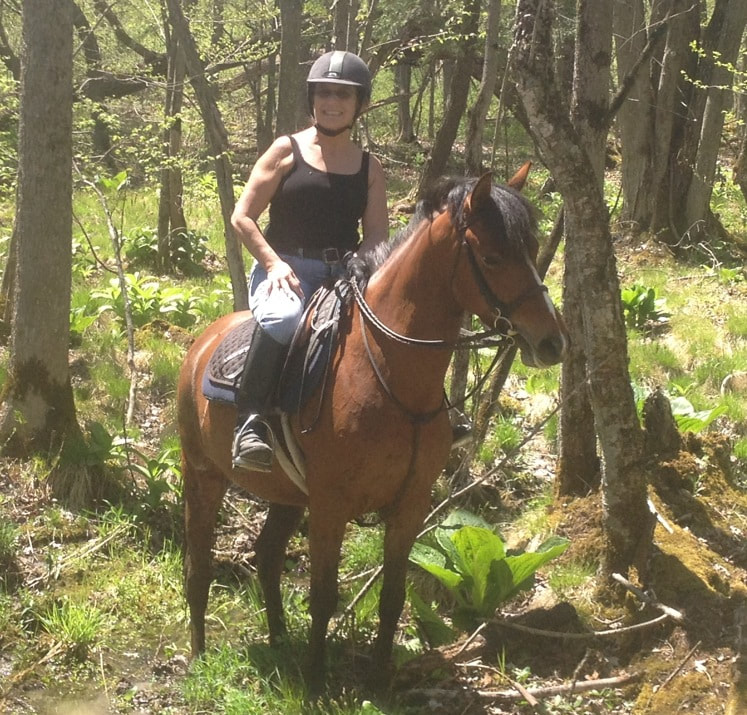 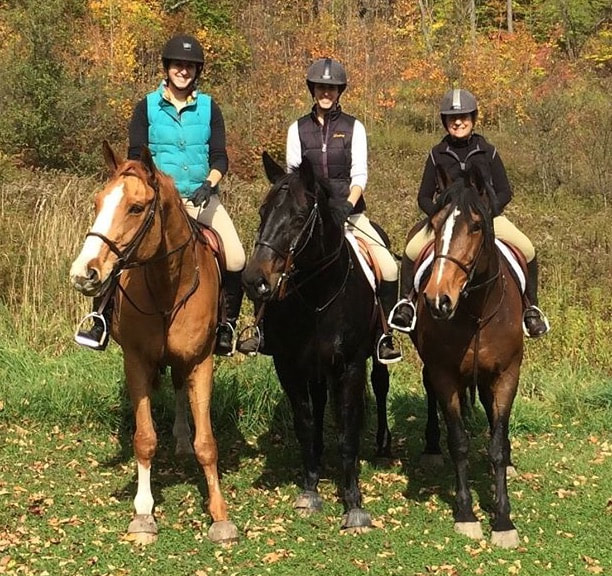 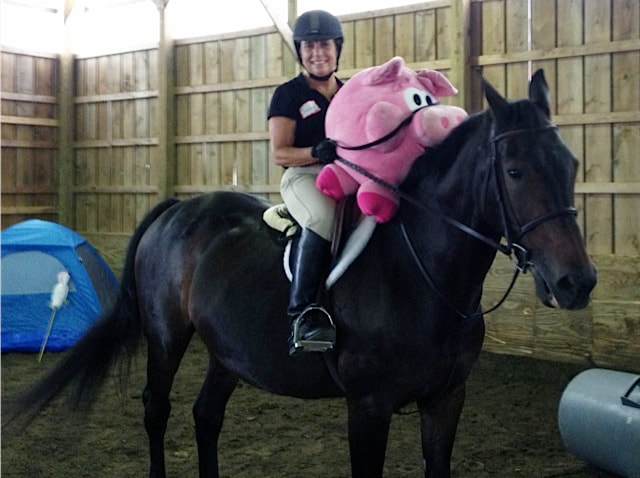 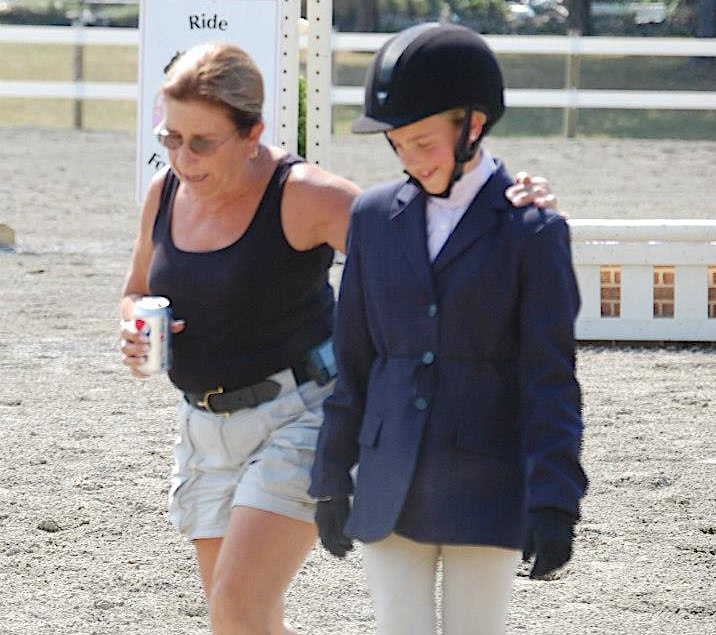 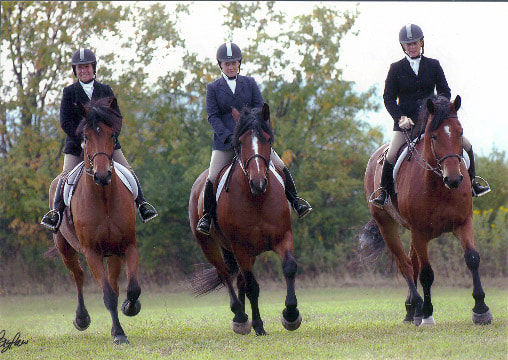 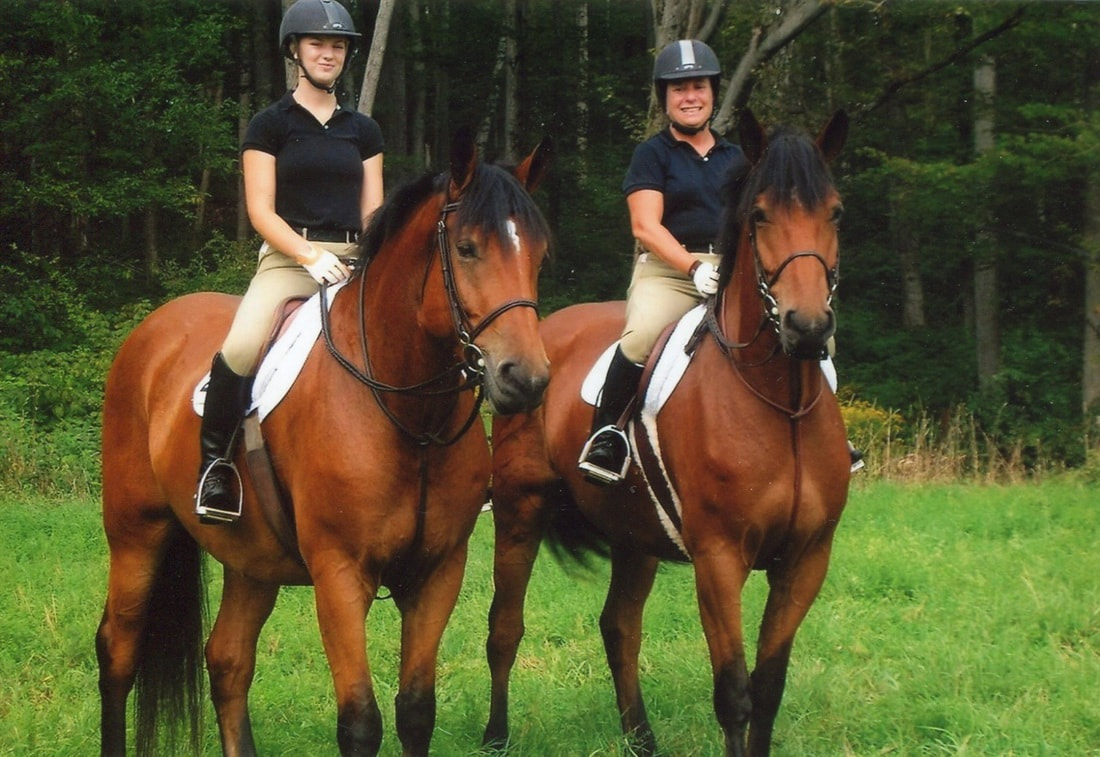 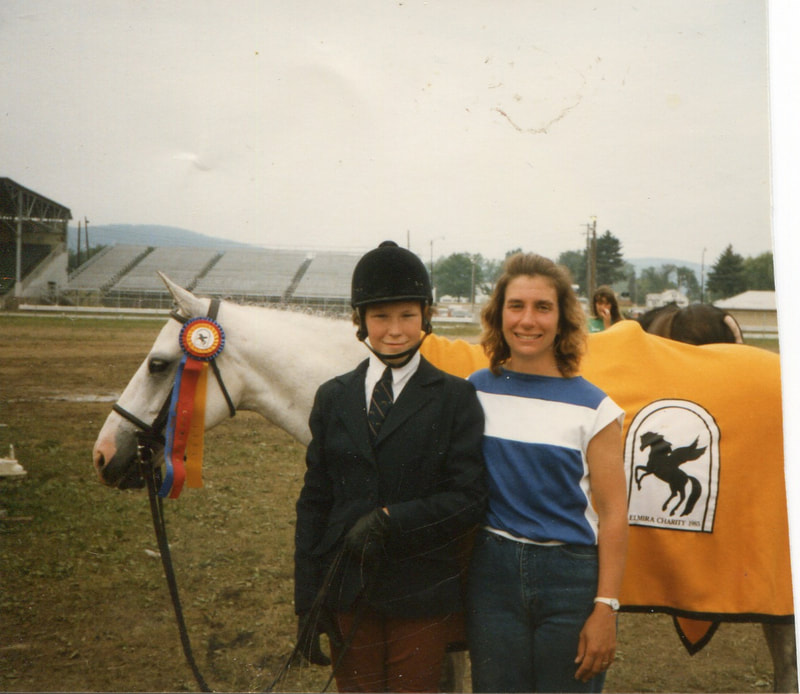