If Only Farm is the proud home of the Ithaca College Equestrian Team. We provide training, horses and equipment for the team who compete throughout New York State during the academic year. The team competes in the Intercollegiate Horse Shows Association (Zone 2, Region 1) against other teams in the region. 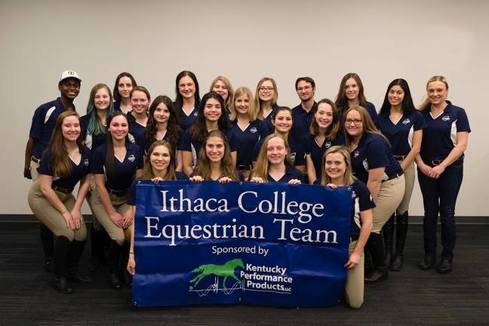 Thank you to Lia Rossi and the Team for providing many of these great pics! 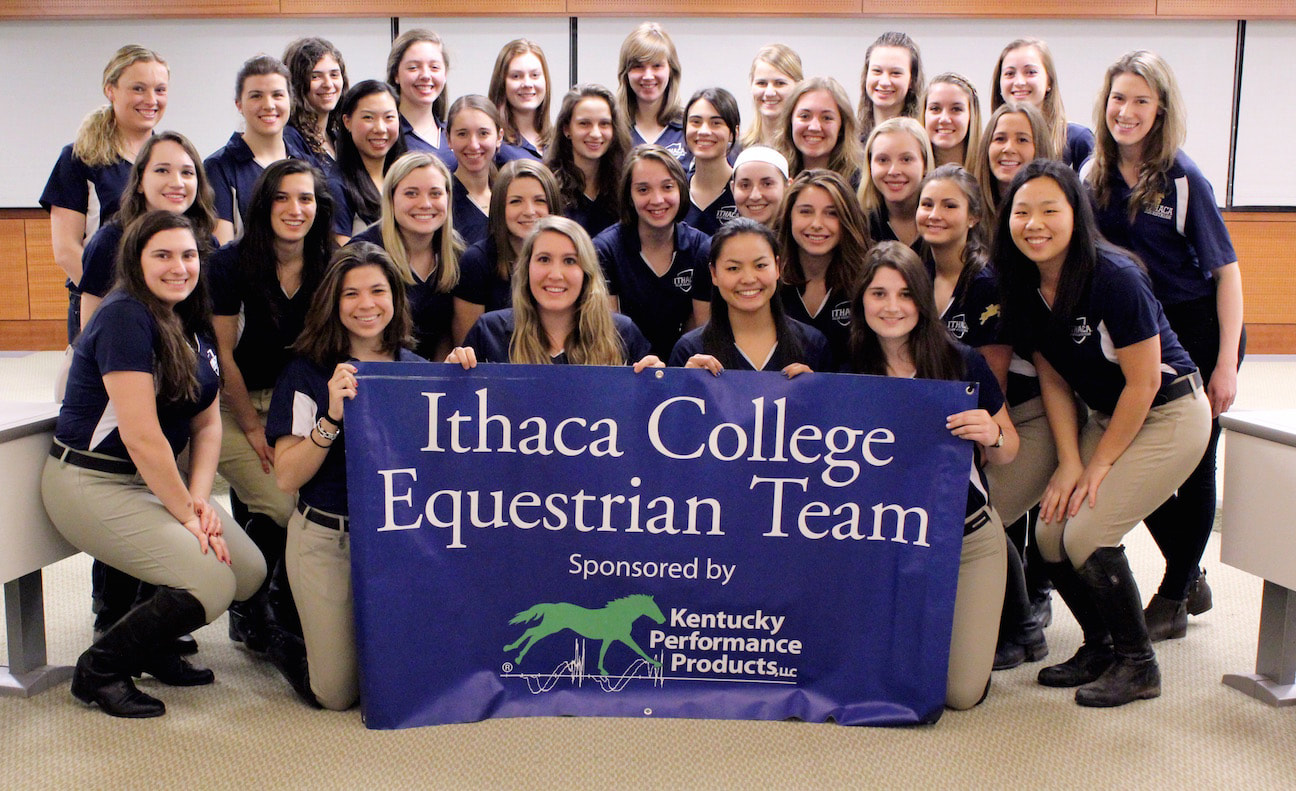